The Wild One – Keith Richards – The Profile 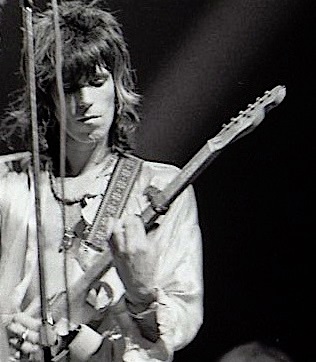 You should know that the greatest guitarists didn’t become guitar legends overnight. They too had to practice to get better. Take inspiration from a guy named Keith Richards. Oh wait! You probably know him already. Yes, that famous guy from Rolling Stones, one of the best Rock & Roll bands ever! So, let’s get on with his story.

Keith Richards is a singer, musician songwriter that hails from Dartford, England. He was born on December 8, 1943 (age 69). In his childhood, he was musically influenced by his grandfather, a guitarist, musician and band leader. His mother was also into musicals, so he literally grew up in a music-loving family. It was no surprise that he developed an early passion for singing and performing.

At the age of 10, he was performing with the school choir and performed at Elizabeth II coronation in 1953. When he reached puberty, Keith’s voice started to change and his musical interests shifted as well. When he was 15, his mother gave him his first guitar and since then, he never stopped growing as a guitarist. He devoted a lot of time to learn to play the guitar. He was practically self-taught and he learned to play Elvis Presley’s “That’s All Right, Mama” alone.

While this early passion for music ought to be a good thing, Keith was doing poorly at school which resulted in getting expelled from Dartford Technical School. He skipped classes way too often. The school headmaster knew of Keith’s interest in music and suggested he enroll in Sidcup Art School. He did but he didn’t do so well too. He was more focused on his music than the arts.

But one great thing came out of his stay at Sidcup, he met Dick Taylor who was bandmates with Mick Jagger. It wasn’t long when Keith joined the band named Little Boy Blue and Blue Boys.

The Journey to Stardom

Keith, Dick and Mick all shared their love for blues, American Blues that is. After playing a few gigs here and there, Keith and Mick checked out Alexis Korner’s Blues Incorporated (a blues group). During a gig they watched, Brian Jones (a.k.a. Elmo Lewis) played that night and the boys were so impressed. Brian, Keith and Mick talked about making a new group together with Dick and his friend Ian Stewart. In 1962, the Rollin’ Stones was born. 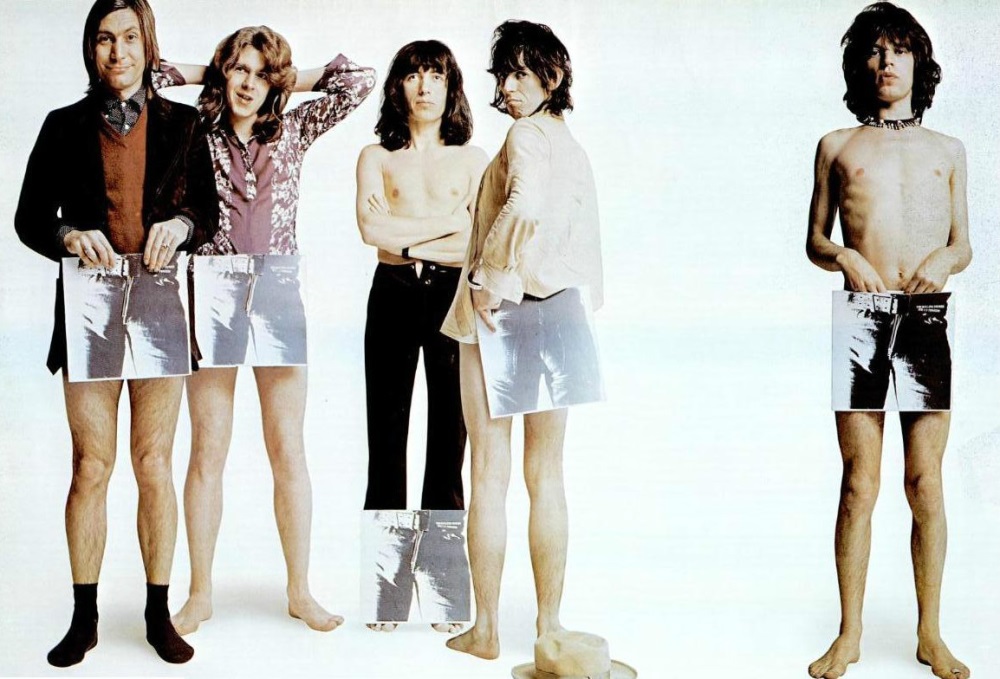 There’s really no exact story about how the group’s name turned from Rollin’ Stones to The Rolling Stones (not like it matters much anyway). But it wasn’t long when the band changed lineup. Dick Taylor left the group and Bill Wyman took over his duties. Charlie Watts became the drummer of the band. Steward was the band’s road manager and sometimes, guest musician. By this time, the band was under new management, Andrew Loog Oldham marketed the band as a bare-knuckle and scuffle type of group.

The Rolling Stones made a cover of Bobby Womack’s “It’s All Over Now,” which made a climb in the 1964 U.K. charts. It was the same year that the band toured the U.S. showcasing their first U.S. hit, “That Girl Belongs to Yesterday.” From then on, the hits just started coming namely “Paint It Black” and “Satisfaction.”

At this time, The Rolling Stones were playing more covers than their own songs. But later, Mick and Keith became a songwriting duo that propelled the band’s music to newer heights.

The Rolling Stones had an image of being wild and untamed and they lived up to it. They partied really hard and Keith’s home even got raided by the police in February of 1967. At this party, Mick and his girlfriend were at Keith’s home. The police found drugs and other types of substances. Mick and Keith were charged with drug-related offenses and were convicted. However, their sentences were dropped during the appeal. This was just the beginning of the numerous drug arrests that Keith faced.

In 1969, Brian left the group and Keith became a father to a son named Marlon. His girlfriend’s name was Anita Pallenberg. In 1972, they had a daughter named Dandelion, nicknamed Angela. In 1976, they had another son named Tara. Sadly, Tara died just after several weeks after birth.

Keith’s family life didn’t stop his drug habits. In the late 1970s, Keith developed a bad heroin habit. He was busted carrying cocaine and a large amount of drugs with him. The arrest happened in Canada and he was facing a life sentence. He was allowed to go back to the U.S. to seek addiction treatment. Later, the charges were reduced.

Getting Back in the Game 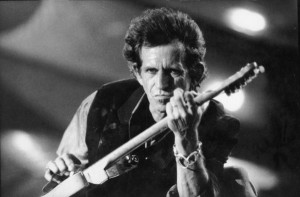 In 1978, Keith went back to his music and focused on their new album Some Girls. It was a big success and sold 8 million copies. But despite his career’s success, Keith still battled with substance abuse. This prompted tension between him and Mick. They argued about songs and the tour. There were days that they won’t speak to each other at all.

With this tension, The Rolling Stone’s future was undecided. From mid to late 1980s, the band stopped playing together. Mick Jagger focused on his solo career and so did Keith. Keith’s first album Talk is Cheap (1988) garnered positive reviews but the second album Main Offender did not.

In 1989, Mick and Keith found a way to coexist once again and they made songs for the album Steel Wheels. It was a good comeback album for the band. The 1994 album, Voodoo Lounge, was a solid album too. It reached no. 2 on the charts. The 1997 album Bridges to Babylon showcased a new sound as the band collaborated with the Dust Brothers on this one.

In 2005, The Rolling Stones recorded A Bigger Bang. With no breakout singles, the album still sold very well and got positive reviews. As a result, the band was on their way to another tour. In 2006, some of the tour dates had to be canceled because Keith suffered a head injury after falling from a Fiji tree. The fall was serious enough that Keith needed brain surgery to treat it. Keith recovered and continued to tour after a few weeks.

In 2007, Keith wasn’t just playing music, he was acting alongside Johnny Depp in Pirates of the Caribbean: At World’s End (as Jack Sparrow’s father). In 2010, Keith released an autobiography entitled Life. In this book, he shared his life as a rock star, his battle with substance abuse, his family life and his friendship with Mick Jagger.

Rock stars tend to lose their way when they reach stardom but they always have a way of coming back. If you truly love music, it will always find its way back to your heart (cheesy, I know). Rock stars can be great inspirations to be a great guitar player, but it is your passion that matters the most.

The Basics of Learning Guitar Chords