Guitar is one of the most common instruments out there. This is both in terms of the number of brands making guitars as well as the amount of people choosing to learn to play with it. Selecting the best guitar brand has always been a heated conversation topic and there are guitar players out there who are really passionate about their favorite manufacturers.

Here is a look at just some of the most famous guitar brands that are out there to help you pick your no.1 instrument.

Gibson is perhaps the most popular guitar brand out there at the moment. It has many acoustic guitar models that are heavy enough to play. And a heavier acoustic guitar is often favored among musicians. Too light guitar makes it harder to get just the right sound out of the guitar.

They also make a really great electric guitar called Gibson Les Paul, which is often tipped as the best model out there. The most notable musicians that have played with a Gibson Les Paul include great rock musicians such as Bob Marley, Slash and Jimmy Page to name just a few.

It has a very slender and polished outlook as well in both acoustic and electric versions. This makes it a hugely popular guitar because it both looks and sounds really great. 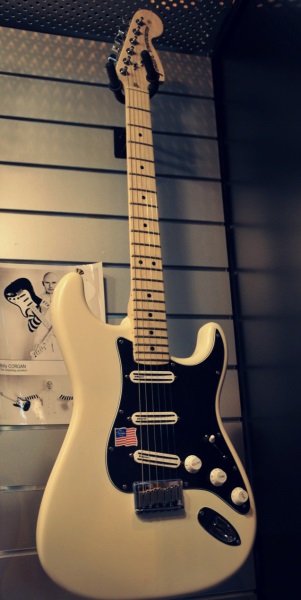 Another well-known brand among guitars is Fender. It really established itself as one of the best guitar brands in the 1950s when it created the Telecaster and Stratocaster electric guitar models.

One of the reasons why Fender is so popular is the fact that the guitars are so well suited for all types of music. From heavier rock sounds to some more mellow pop tunes, Fender will create just the right atmosphere with its tone.

Noise Addicts lists the most famous musicians who played with a Fender and the list is a true testament for Fender’s popularity. If you have Jimi Hendrix at the top of the list you know the guitar must be good. 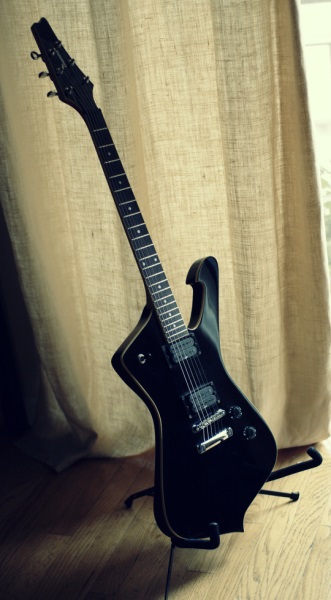 There are other guitar brands that are trying to break the domination of the top two guitar brands. One of the brands that has managed to build a large following is Ibanez. A big selling point for brands like Ibanez is the fact that they can compete with much lower prices, since the above two brands can sometimes cost a lot of money.

Heavy metal and rock bands and players especially favor Ibanez. It has a really nice heavy tone that makes it perfect for some good old-fashioned rock’n’roll.

It is a good idea to pick the model that you feel suits your playing style the most and not go with pure popularity. You can check out the above brands and have a feel to their tone at the store, for instance.

Remember that if you are taking guitar tutorials at Pro Music or somewhere similar you can also ask the tutors’ opinion. A lot of people have opinions about the best brands, but it is really by testing out that you can find the right model for you.

Nick is a big guitar music fan and he is always trying to learn more about this great instrument. He hopes to one day make his own guitar and is taking some instrument building classes at the moment.