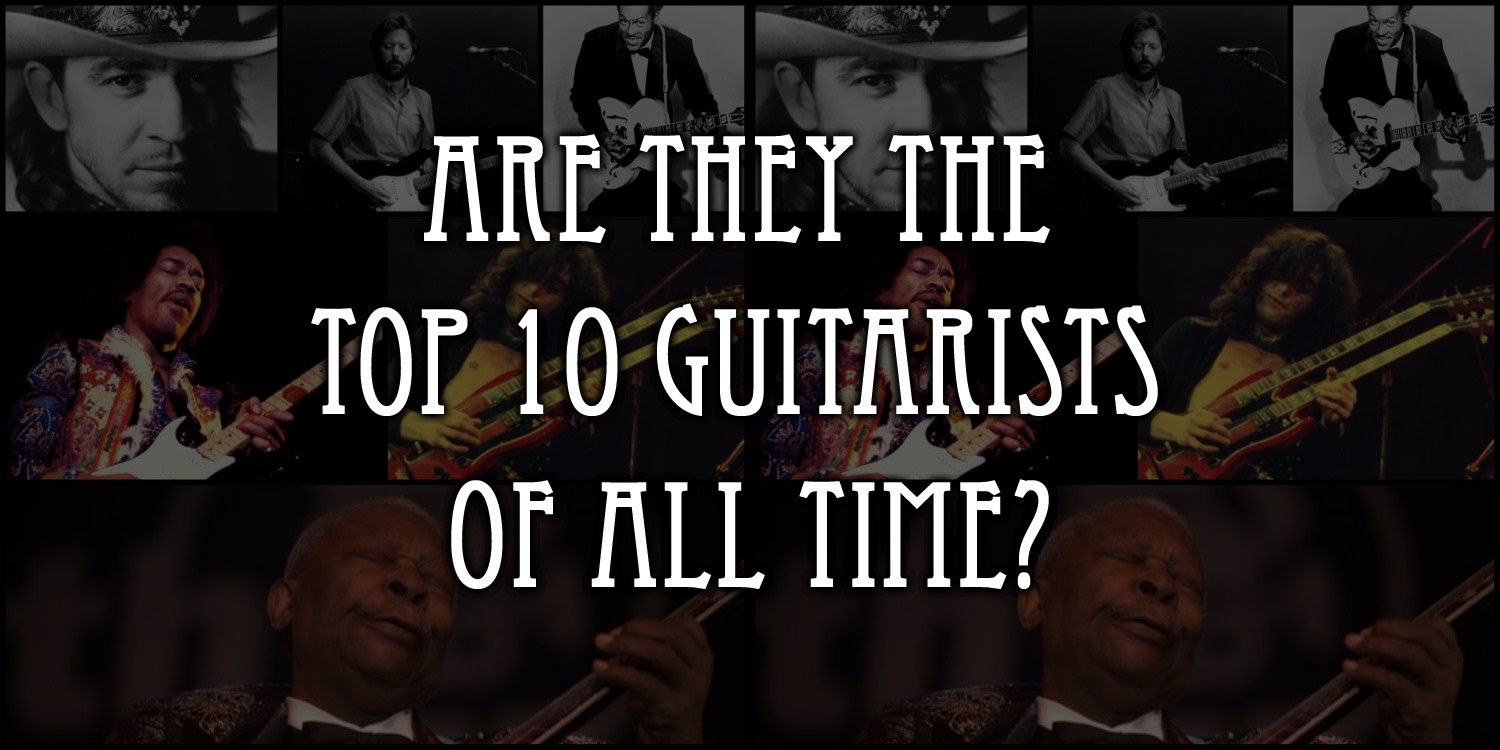 Are They the Top 10 Guitarists of All Time?

A couple of weeks ago, a popular YouTube channel WatchMojo published a video honoring the top 10 guitarists of all time. Like most of their videos, this one is packed with interesting info, and some of it not so commonly-known. I’m sure every guitarist and guitar fan will appreciate all those details about their favorite guitar gods. Here’s the video:

Learn How Famous Guitarists Get Their Signature Sound

Before every kid gets his first guitar, he spends hours in the mirror perfecting his air guitar moves. But once you actually start playing, you quickly notice that simply strumming the same chords as your guitar heroes doesn’t necessarily produce the same sound.

The Legend – Jimmy Page – The Profile

James Patrick Page or more popularly known as Jimmy Page, is the founder of the popular rock band, Led Zeppelin. He was born on January 9, 1944 in Heston, England. He was first asked to join the band called The Yardbirds in 1965 but after three years, he formed Led Zeppelin himself. This band has become one of the best and most successful bands of all time.

Creating such a list is not easy. Debates are opened here and there. Everyone has their own opinion about who…