The first thing that comes to mind when you realize that the great project I’m going to describe in just a minute didn’t reach its Kickstarter goal.

I’m talking about the Gittler Guitar.

In case you’re not familiar with the story, in the 1970’s, there was a man named Alan Gittler. A musician, dreamer, and guitarist. One day, he decided that the modern concept of the electric guitar is way too complex than it needed to be. 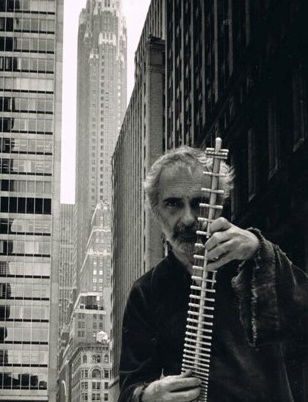 So he began stripping the frame, he got rid of the wood, the headstock, and basically everything else… What he was left with was this:

It can hardly be called a guitar, right? Yet, it looks great. It’s so minimalistic, and so attractive in its simplicity.

Fast forward a couple of decades and a guy named Russell Rubman decided to bring the project back to life. The result of his work is this, the modern day Gittler Guitar: 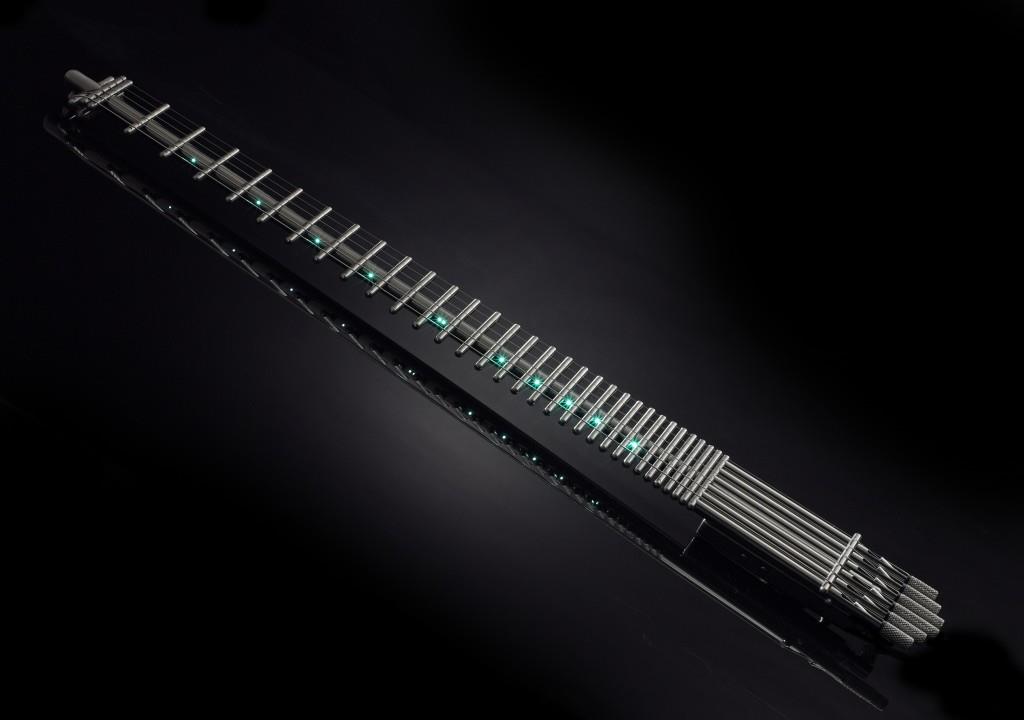 It does look exquisite.

Apart from replicating the original Gittler design, it does include a lot of new features and interesting elements.

First of all, it’s made entirely of aircraft grade titanium, so it’s both light and durable. You no longer have to worry about dropping your instrument.

Here’s the thing in action:

But that’s not all. Here’s what’s also in store:

Additionally, you can get what they call the Gittler Guard. It’s a custom removable guitar neck that you can snap on the guitar to make it feel more like a traditional instrument. In its default form, the guitar doesn’t have any neck at all, there’s just one titanium rod which you can use to rest your thumb on.

In short, this is a great project and it surely would be great to have one of those guitars.

Just one downfall though… If you want one, that’s $3,995. Maybe if the Kickstarter campaign had been successful, we could have seen some discounts.

Anyway, this is still a great concept and a great instrument for sure. If you have $3,995 at your disposal just lying around, why not getting yourself a Gittler’s?